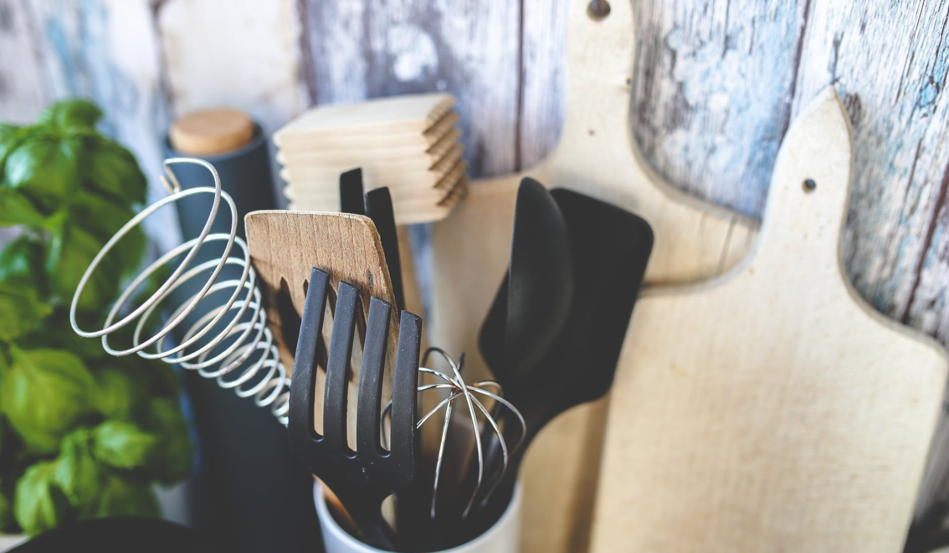 Activity 1: What can be done for the carereceiver

Usually, the greatest cognitive difficulty in the mild stage of dementia is explicit memory, so the priority is to restore the most efficient use of memory. As such we suggest the following activity:

Separate some kitchen objects (that do not pose a risk to the customer’s safety), put them in a container, it can be a basket or a box, and try to explore:

Note: Activities must always respect the interests of the elderly person. If the elderly person concerned has never been involved in cooking or cooking activities, replace the objects used in this activity with objects of interest, with which the elderly person has been in contact during his life. For example: tools; hygiene products; cleaning products; office supplies; objects related to agriculture; etc.

This website uses cookies to improve your experience while you navigate through the website. Out of these cookies, the cookies that are categorized as necessary are stored on your browser as they are essential for the working of basic functionalities of the website. We also use third-party cookies that help us analyze and understand how you use this website. These cookies will be stored in your browser only with your consent. You also have the option to opt-out of these cookies. But opting out of some of these cookies may have an effect on your browsing experience.
Necessary Always Enabled
Necessary cookies are absolutely essential for the website to function properly. This category only includes cookies that ensures basic functionalities and security features of the website. These cookies do not store any personal information.
Non-necessary
Any cookies that may not be particularly necessary for the website to function and is used specifically to collect user personal data via analytics, ads, other embedded contents are termed as non-necessary cookies. It is mandatory to procure user consent prior to running these cookies on your website.
SAVE & ACCEPT
Login
Accessing this course requires a login. Please enter your credentials below!
Lost Your Password?